Torshia Suggs is a Memphis native living and loving life in Nashville since 2012. Torshia is a local singer, hairstylist, and world traveler. I connected with Torshia through every woman’s needed essential, the hair salon. There is where I learned about her life-changing trip to South Africa and eventually what has lead to her latest faith leap, pursuing her music career. Her first project LightHer is available on all streaming platforms. Read about Torshia’s Nashville story.

What brought you to Nashville?

I graduated from college in Chattanooga and was planning to move to Texas. After college, you kind of hit that space where you go “what am I doing with my life?” but my father was actually a TSU alum. He moved back to Nashville around 6 months before I graduated and said I could come live with him for free until I figured out what my next move was. At the sound of free rent, I was on the way! Nashville was never on my radar. It was truly a God moment. I thought I would be somewhere in Houston, Texas right now.

What led you down your creative path?

Coming to Nashville was a different direction. Music has always been a part of my life. I’ve been singing since I was three. My mom would even say “you didn’t talk, you sang.” My path to music has included many twists and turns. A lot of people know that I am really into fashion, and as a kid, I used to draw. My first job in Nashville was in retail. I got a job at Nordstrom styling for the men’s sportswear department. I also spent some time working in my degree field which is nutrition and dietetics. I had a job in health coaching. I then transitioned into doing hair when I went to hair school in 2014 and started doing hair full-time in 2015 all while still doing music.

Music has always been a part of my life. I’ve been singing since I was three. My mom would even say “you didn’t talk, you sang.”

In college, I did a lot of events and performances on campus, and after graduation. I was actually going home to Memphis quite a bit doing live shows even though I was living in Nashville. At that time, I hadn’t really found my niche in Nashville. Then, I began tapping into the music scene here to make the right connections and I began doing background vocals. By 2015, I was running a hair shop yet still feeling like music was where I was supposed to be. 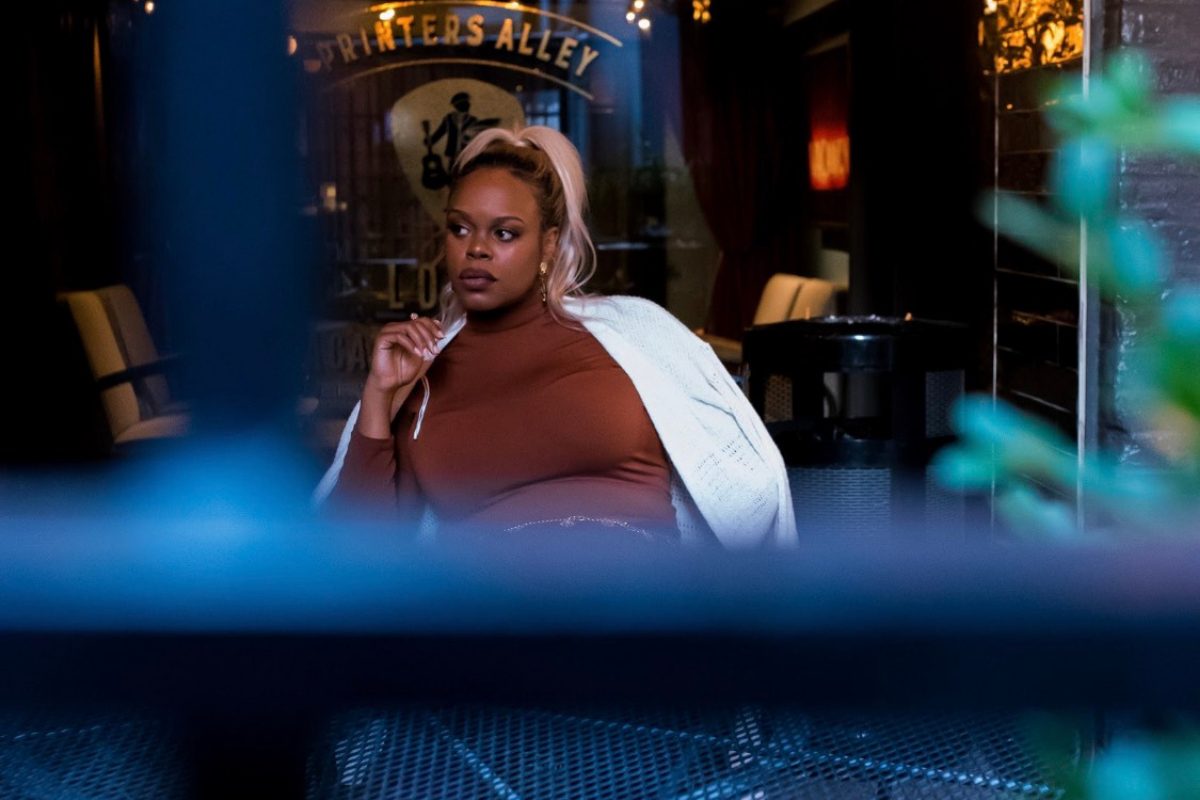 Many talk about finding and tapping into their gifts, when did you realize music was your gift?

I went through a couple of seasons around that time. In 2015, my mom passed, and that was definitely a pivotal and shifting moment for me. Music has always been something my mom knew I was good at, and she was always telling me about my gift and using it well.

Her passing was kind of a grounding moment for me and told me to get it together.

That moment sent me on a journey to figure out what using my gift really looked like for me and how to step out of the lane of only doing background vocals. A lot of people don’t know this, but I’m actually an introvert, so it can take a bit for me to fully get ready to be in the spotlight.

Tell us about your first solo project?

The end of 2016 is when I decided to buckle down and pursue my music dream. At the top of 2017, I secretly started writing for my first project called LightHer. That was a journey in itself. I spent a lot of time journaling my thoughts every morning just to figure out what I wanted to say. Within that process, my grandfather passed in 2017. His passing inspired one of the songs on the project that almost didn’t even make the project but turned out to be a fan favorite.

My mom and grandfather both passed from colon cancer, and it was almost like a mirroring effect for me. I took my grandfather’s death harder than my mom’s because it felt like I was grieving them at the same time. I was able to funnel all of those feelings into the music and wrote: “See Me.”

At the time, I was mad at God. It just felt like so many things were happening, and I was trying my hardest, and I just wanted God to see me. After I wrote the song, I watched a movie called The Shack, and it put my life back in order. I remember just sitting on my bed and crying my eyes out thinking about how ungrateful I was and almost didn’t put “See Me” on the record. Everyone thought I was crazy when I said I wasn’t including it! LightHer was my first baby. The title is a play on words for “lighter” because I try to be a light in dark spaces but also because I felt so much lighter after completing the record. I finally got to say all the things I was waiting to say.

Of course, the music journey is a bumpy road of ups and downs and learning new things. Many people think you make your first record and it blows up, but that’s not the case at all! A lot of the artists we see as mainstream are 5 or 10 years into it. I took a step back in 2019 to refocus and continue to make connections in the industry while still doing hair, but I’ve always known music is where I belonged. This year (2020) has been all about focusing on the music again, and everything’s just falling into place.

You stepped out on faith during the early part of COVID to pursue your music full-time, how does it feel walking out your dream?

I started the writing process for my next project in January. Then the tornado hit and COVID hit. I also had to shut down my hair business of 5 years within 24 hours. While this was all difficult, it was what I prayed for. It’s what I’ve been preparing for. I wanted to focus on music full time and that’s what’s happening now. I’m still writing, singing background for a few mainstream artists, and performing when I can. 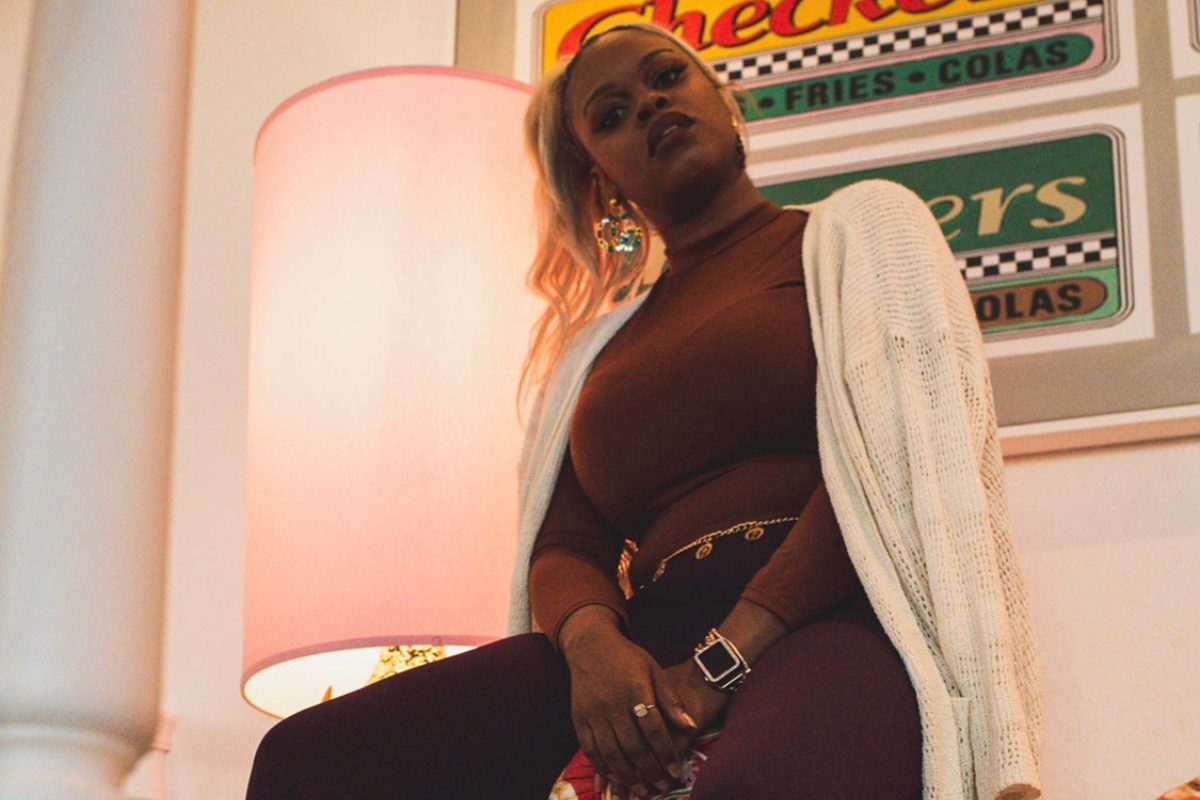 Would you say your visit to Africa was a part of why you felt the time was right to pursue your music?

Yes, I went to South Africa and I had an amazing experience. As a note for readers: if you are African American, take that trip. It’s necessary. You need to see it with your own eyes and plant your feet on the soil. I was there for 11 days and experienced Johannesburg and Soweto. I just spent the time absorbing and learning. I know people go there on mission trips and try to preach and teach, but I recommend going there just to learn and take in the knowledge they have. The people there are so beautiful. While the people of Soweto are not rich, the spirit and unification of the people- Oh my! It is beautiful how they stand together and hold each other up. Also, just seeing traditional monuments and watching their ceremonies was a great experience.

If you are African American, take that trip. It’s necessary. You need to see it with your own eyes and plant your feet on the soil.

I enjoyed the aspects of learning from other cultures and from people who look like me from a global perspective. I got the chance to go to their museum of music and I was in heaven just learning the history and the styles of music. They actually listen to a lot of American singers there like Whitney Houston and Toni Braxton. I remember they were so shocked to see that we were American and looked just like them. They welcomed us like family.

That trip lit a fire under me to come back and teach other people who look like me that we are more than what’s being portrayed. Plus, how much we could accomplish if we were unified and supported each other domestically and globally. It also just proved to me that I wanted to live my dream and provide for my family. The only thing holding me back from my dream is me. I study the Law of Attraction and you travel in the direction of your thoughts. This journey really allowed me to see God. It showed me that anything I want to do, I can. 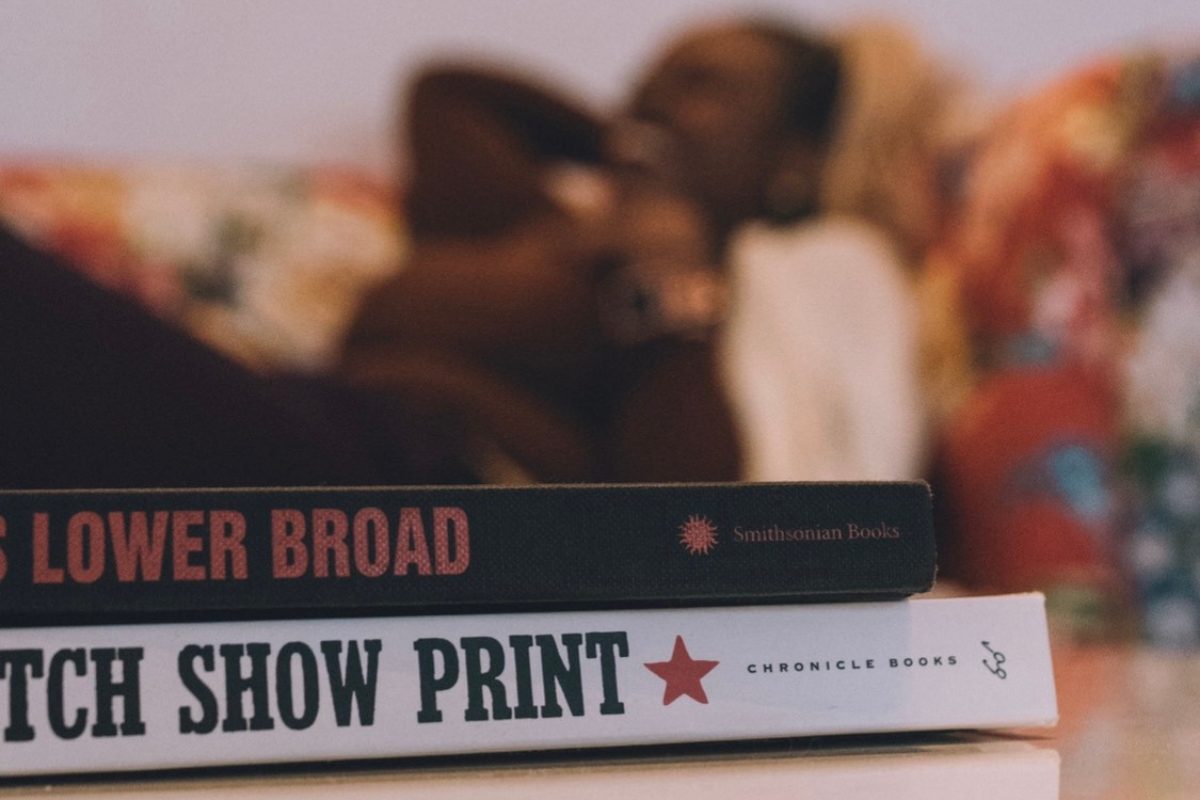 So, what’s next for you?

Obviously, new music is coming soon. I am in the process of fine-tuning a couple of things. With this being my sophomore project, I just really want to take things in a different direction. I feel like my first project was me getting my feet wet. I was nervous about what people would think and what I could or couldn’t say. This sophomore project is all about me just being authentically me and not afraid to say whatever I need to say. Somebody, somewhere can relate to it and connect. What’s next, is really just me being fearless and flying.

Written By
Ashley
More from Ashley
He wrote his first book in one night, and the rest was...
Read More 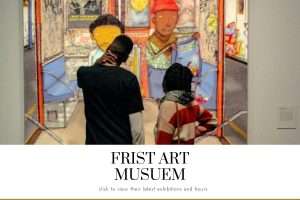