Lokelani Alabanza is not new to this chef game, she is true to it. She is the owner and chief ice cream maker of Saturated, a brand new company she launched in the midst of a pandemic. See, true to this. A California native with Hawaiian roots, she landed in Nashville, after receiving a coveted executive pastry chef position at The Hutton Hotel. She would later be asked to come on board with the founding team of Hattie Jean’s Creamery in Murfreesboro, creating over 300 flavors during her time there.

Her food career started 15+ years ago when she went to culinary school in Vermont. Then opportunities opened up leading her from Los Angeles, Japan to Las Vegas and finally Nashville. As she shares, “My story is wild. I always say Ice cream found me and we became best friends.” Her first job was actually in Denmark and is also where she realized there were not a lot of women or chefs of color in the industry. “I noticed but did not recognize the true impact until later in life”, as she recalls.

Her first dream was actually to become an actress, but as she grew and watched her favorite movies, her thoughts changed explaining, “I remember watching the Shug Avery breakfast scene in The Color Purple and realizing – I love food!” She is also a nostalgia buff and found her love for collecting vintage and African American cookbooks. “I can remember discovering Toni Tipton and the 200 years of African American cooking being unlocked for me”, Lokelani remembers.

“I wanted to be very bold with my brand and share the story of African American culinary and culture in such a beautiful way.” This is so thoughtfully evident through her beautifully curated images of ice cream and African American nostalgia on her IG page. As she declares, “I love the past, it makes me feel safe and happy.”

Building in Nashville has also been a treat for Lokelani. She recalls launching her first partner event with Perfectly Cordial and thinking, “I realized people actually did see me and came out to support. It has also been uncharted territory as she shares, “we are a CBD subscription-based ice cream product so there are a lot of regulations and rules to navigate.” All the while, Lokelani hopes her ice cream can continue to bring joy into this world in a time where it is truly needed. 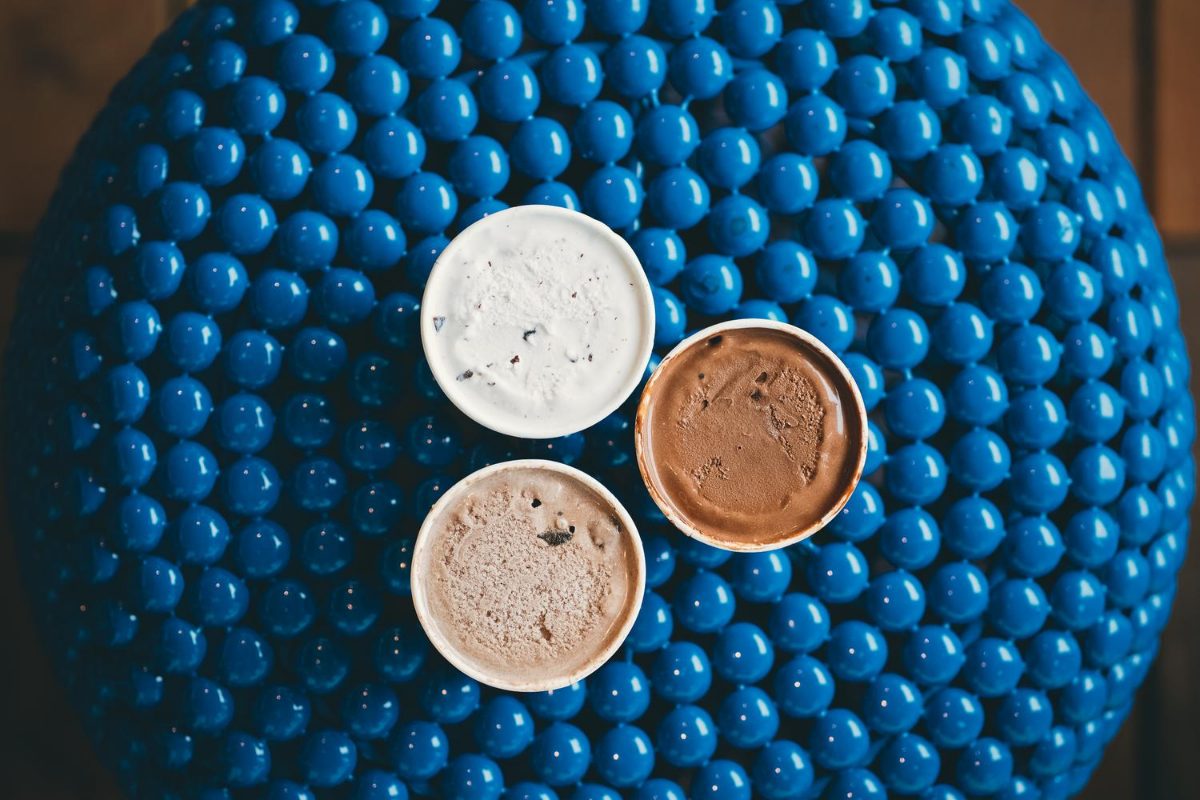 Written By
urbaanite
More from urbaanite
Join us in The Urbaanite Nashville Lounge powered by Bevmatic Brands at...
Read More