Preston Mitchell is a Nashville native, a visual trendsetter, and the CEO of Earth Motherland. We were able to catch up with Preston when he was first getting started on his artistic journey. Now, 4 years later he is the creator of the Earth Motherland movement which has birthed sought after commissioned artwork, apparel to enthusiast getting the actual artwork tattooed on them (check his IG ?). With the recent creation and release of his latest project, the Earth Motherland Coloring Book project, Preston is helping us to celebrate our beauty and make self-care a priority through art.

Urbaanite has featured you in the past when you were doing art on backpacks. What led you to create this Earth Motherland craze?

I’ve had multiple inspirations, but there are mainly two that I focus on. The first one is the beauty of the struggle. Everybody struggles, no matter where you’ve been in life. It could be really big or really small. That is something that I really wanted to capture in my art because it was something that I was going through. I was struggling mentally, financially, and physically, but that struggle is something that really inspired Earth Motherland. My second inspiration is natural beauty and loving yourself for who you are. And that’s why her face is tilted down because on the outside she shows that struggle but deep down, she knows she has the power of loving herself. 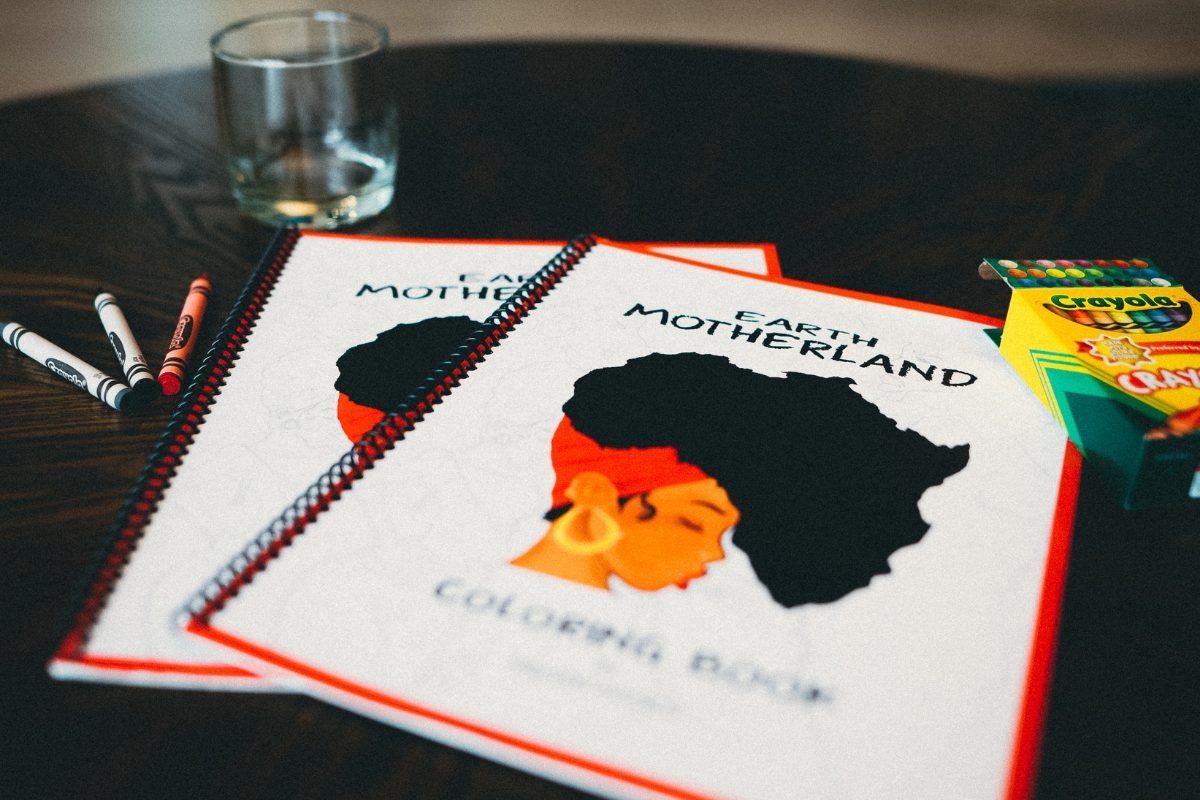 You just released this super amazing coloring book. With COVID, this is definitely a form of self-care. Was there intentionality in that?

The coloring book is definitely COVID related because prior to COVID, I was selling other merchandise like jackets, apparel and accessories. Most of the manufacturers that I get my supplies from closed down with no hesitation. With the post offices, shipping was delayed for about two to three weeks. So now products that are dropping this fall were actually supposed to come out last spring. With the coloring book, I wanted to drop something that was fun and easy to make. The coloring book is also kind of recession-proof because paper will never go out of business! It was originally supposed to be a picture book of my art, but then I thought that sounds kind of boring because that can be seen online already. I wanted the book to be more interactive. I used to host paint and sips, so I figured the coloring book was the same fun with less of a mess and better vibes. The worst you can do is break a crayon. There’s less stress because you’re not getting paint on your clothes or messing up your floors or anything. I did tons of research and constant sketching until I had the final product. Then I thought there needs to be something else with it. I thought about old infomercials where if you buy one thing, they’ll throw in something else. I figured why not create a whole stationery line. This coloring book is only the beginning of something that I want to get bigger and expand beyond Nashville.

What does your creative process look like when making new things or even creating the art in the coloring book?

I’m about to give everyone free game on how to make a coloring book, lol. The first step is usually sketching something out on paper. You could just grab some notebook paper and a pencil or pen or whatever you like. I use both depending on how I feel. Then I’ll blow it up on a projector and make it bigger so I can make those lines super crisp before I shrink it back down and scan it into a computer. You can use just about any program whether it’s Photoshop or Procreate to play around with the image and get rid of any negative space in the background. You can draw more details, change the background color if you want, and then just save the files and put the images in order. You can make it an e-book or send it to a publishing company to print. Speaking of that, sometime in the near future, I want to start a nonprofit publishing company for young, black creators like myself. I’m thinking for creators age 18 and under so they can be set up for the future.

As a Nashville native, how has the city been influential in your artistic journey?

Nashville has influenced me in two ways: change and growth. We’ve all had to witness and get used to this new Nashville because every time you look around there’s something new and exciting happening. What’s crazy is around the time of this transition, I was already an entrepreneur. It’s been exciting to see how Nashville has changed, and it’s forced me to accept change and learn how to grow from it. It’s really impactful. 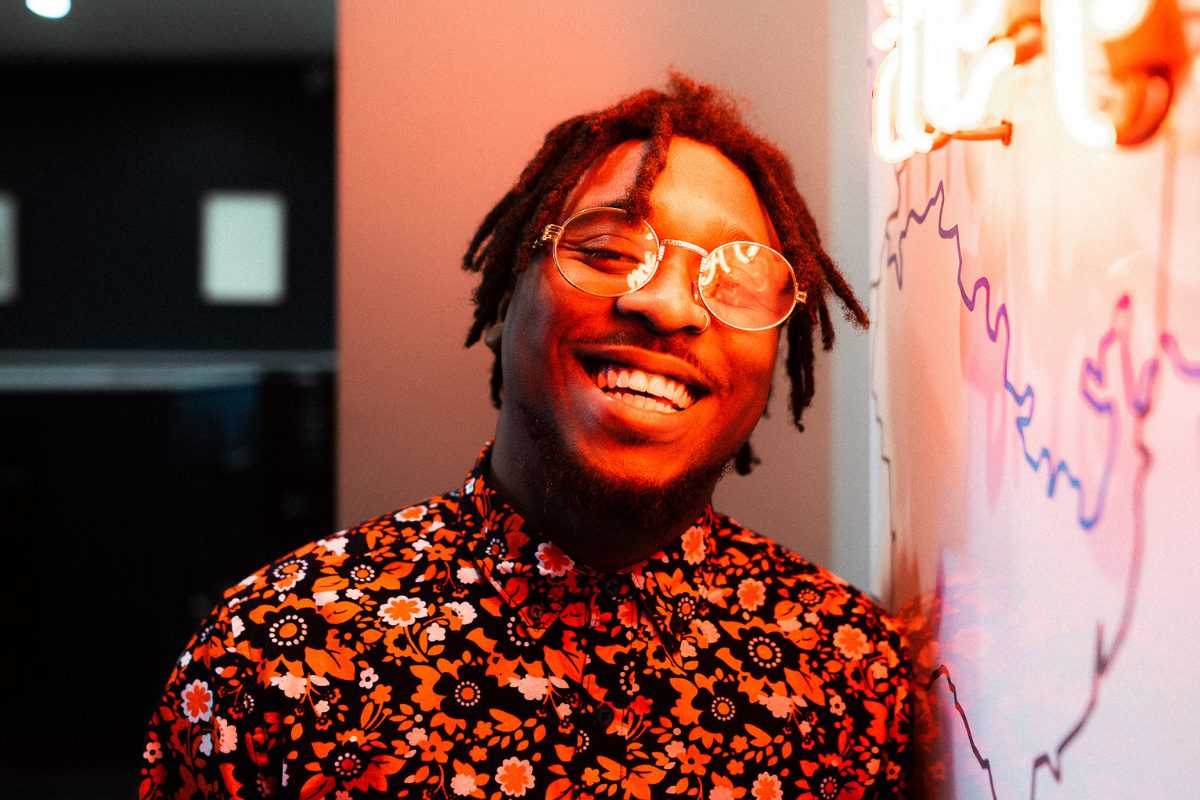 Is there a place in the city that you love to hang out at that maybe people don’t know about, but should check out?

Check out Art Urban. It’s a black-owned studio space, gallery, and rental space in East Nashville. It’s located on Main Street. The space also has a super cool owner. They host paint and sips, parties, brunches, just about anything you can think of! Another cool space that’s opening soon is The Sole Socket. It’s a black-owned sneaker and clothing store with a really cool lounge-type vibe. I’m actually painting the walls for the store. I’m really excited for it to open and everyone getting to experience it. It’ll have some cool stuff like A Bathing Ape and Supreme and other really dope brands. It’ll be located on Jefferson Street.