Part of the Nashville’s Not Just Country Series

Growing up in the Trinity Hills community, Don Hardin remembers Nashville as a city that was pretty flat; all about country music but on the verge of becoming something different. And different it has been since then and since Hardin graduated from Tennessee State University with a Bachelor of Science degree in architectural engineering. Especially the city’s landscape.  And Nashville you have Hardin’s firm, the Don Hardin Group to thank for that.  He and his team have been players in some of Nashville’s most transformative projects, including the Music City Center, 505 Nashville (luxury penthouses), Hospital Corporation of America, Nissan North America, and the highly anticipated National Museum of African American Music opening in 2019 at Fifth and Broadway. His story is honest and one that demonstrates what seizing the opportunity looks like so read on.

As a Nashville native, Hardin has a love/hate relationship with the city’s growth. “I love that people came from out of town and larger metropolitan areas. People are out of the box thinkers but in that, locals get lost,” he said. “You can walk in any room and ask who is from Nashville and find there aren’t many (natives) in the room.  I like the growth, but don’t like how we’re growing to congestion and that black people aren’t as involved in the lucrative opportunities to be had in the city. Some have been able to take advantage, but that’s not always the case.”

As one who has been able to take advantage of the growth, Hardin didn’t just strike out on his own into construction. After graduating from TSU, he was hired by an engineering firm, Fluor Corporation (formerly Fluor Daniel), which moved him out of town for about 10 years. He came back in the early 2000s and helped a friend who needed someone to manage a church building.

“While I was doing that I felt the need to create an opportunity for myself,” he said. “I had many offers to work for others, but ultimately I felt that I was in a better position to create more opportunities for my family and my community working for myself.” 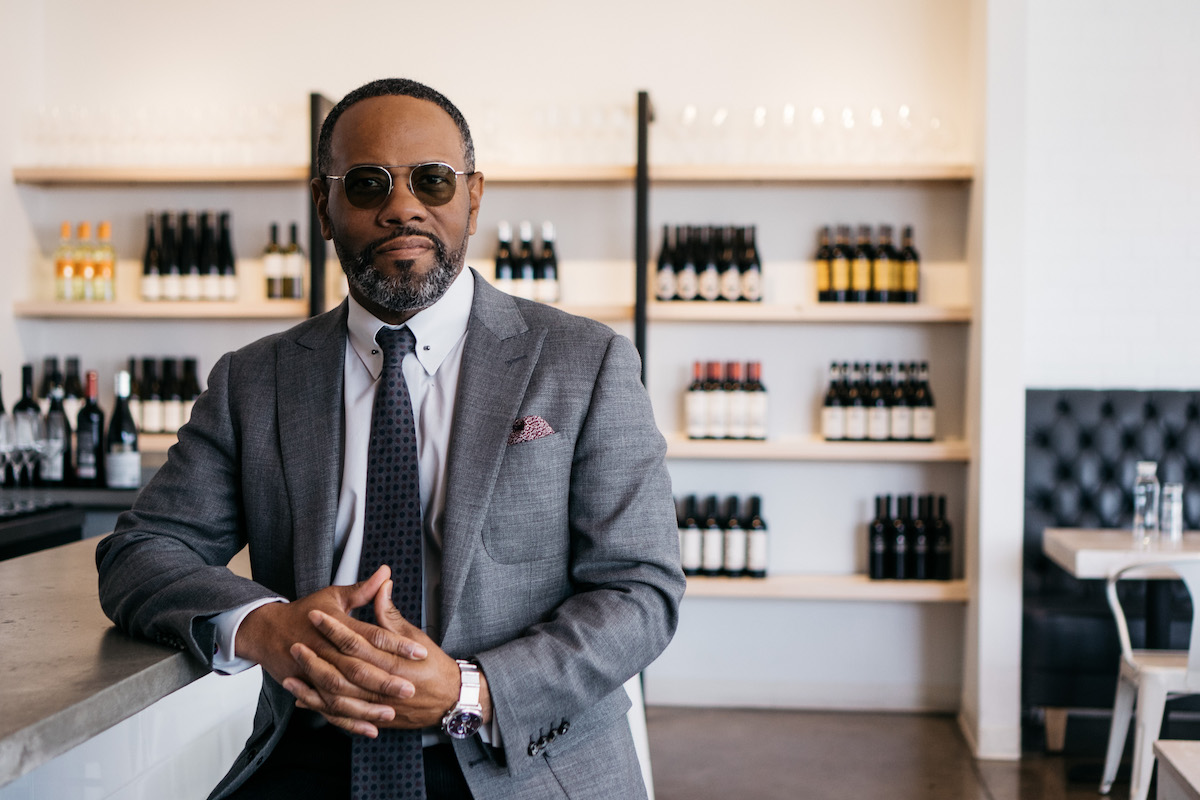 And that he did; playing an integral role in Nashville’s cityscape. One of his favorite projects was Music City Center(MCC) because it involved a lot of people to make one vision come together. “It was risky”, he said,” but it taught us a lot about risk. We had 30 percent minority participation and it was the catalyst for lots of growth in Nashville, which really exploded in 2013 (after MCC opened)”. Of course great successes wouldn’t come without a few great regrets, which Hardin doesn’t see as  regrets, but a lesson necessary for growth.

The Don Hardin Group practices being unmatched every day, and that’s the level of skill they will alway have on their side. However, maintaining such a level of excellence doesn’t come without its challenges especially during these competitive times. Hardin admits retaining good people is a challenge, but they pride themselves on grooming younger people to do what they do. Offering them a seat at the table, which is unmatched and an uncommon experience that would be hard to get if they were at a larger company. Think bigger, is the advice he shared he would give to his younger self so being able to empower the next generation within in his organization is key.

When Don is not helping to build the next major Nashville construction project, he enjoys a good wine down at his favorite place Casa de Montecristo. His wife Tracy, iPod and The Autobiography of Malcolm X are also the three things he would take if stranded island. Through Don sharing his story, it became clear how intentional he has been over the course of his journey and decisions made. So, I posed the question, what is the ideal place that inspires his next best ideas? His answer. The airplane. As he shared, “The most amazing tool ever invented was the airplane…my best thoughts come when I’m in the air. See, when you can’t call, you have to think”. As he mentioned, you are afforded an opportunity to connect and see how people from other cities and cultures function.  “I like to ask the questions” stated Don, “find out the why and see how they do, what they do.” So, the next time you are on a plane ride or any situation where you can choose to hop on that blue light apparatus attached to your hand, maybe that’s your opportunity to be truly present in that very moment.

SIGN UP TO RECEIVE THE LATEST NASHVILLE STORIES FROM URBAANITE IN YOUR INBOX!

Written By
Ashley White
More from Ashley White
“I had many offers to work for others, but ultimately I felt...
Read More